Sometimes, you (as a programmer) notice that you need a particular function or method that you can use for repeated work. Python offers several functions that are easy to use for the user for executing the repeated work. Don’t you know what the function in Python is?

Well, you do not need to go and search for each function individually. I have detailed all the functions in Python. All these help you to know which function you should use for your work to make it simpler. So, let’s start with today’s topic. But first, let’s see what the functions are.

What are the Python functions?

It is the block of all the related statements created to execute the logical, computational, and evaluative task. Here, the function in Python is used for putting the repeated or commonly done tasks at a place.

These functions help to save time and prove the readability of the code. You can use the particular function rather than write similar code repeatedly for the different inputs. Whenever you need to repeat a particular task, you can frequently use the function to reuse the same code in it.

Are there only the user-defined functions?

Each programming language consists of some of the library/pre-defined functions for implementing the basic functionalities. And the most used function is print() that is used for printing a particular message.

But sometimes, you find that language has not defined the function that you need to use for the particular action. In that case, the user defines the function and uses it wherever required.

So, how to call the functions into the existing program?

The function can use with its name. And you need to add the valid value to the parameters that are specified at the time of defining the function.

The syntax for calling the function:

Here, I am taking an example of adding the two numbers. But you will see that one uses the print function, and the other uses the return statement.

Function with the print and return statement

NOTE: Here, a and b are taken as the parameters, whereas 5 and 15 are the functions’ arguments.

Function with the print but without return statement

NOTE: The sum() function has returned the output in the given code as the None object for each caller function.

How to use arguments of the functions?

First of all, let me clarify that arguments are the value passed within the function’s parenthesis. The function can include various arguments, and each one is separated using the comma (,).

Let’s take an example of it:

Check the number (passed as the argument) and know whether the number is odd or even.

What are the top 3 types of argument function in Python?

It is the parameter considered the default value (but only if the value is not given within the called function). Let’s take an example of it:

Here, the only idea is to allow the callers to define the name of the arguments with the specific value. This will help the caller not to remember the parameters’ order. Example:

Python users can easily pass the argument’s variable number to the specific function with the help of using particular symbols. And those are:

Let’s understand it with some examples:

How to define the Python function within another function?

The function in Python plays a key role in Python programs. These are useful when you need to repeat a task. Instead of writing a long code, you can just call the function at the program’s necessary place and use it effectively.

If you do not have any built-in function, you can define a function on your own and call it in the hour of need. I have defined all the necessary details that you might be thinking of searching for. Now, do not waste your precious time searching for the details. Instead, use it to practice the Python functions (on the different IDEs).

If you are stuck with the program of Python functions, let me know through your mail. And I will definitely help you with your queries of Python in Python programming help.

Remember: CodeAvail is the right choice for you, whether for learning or improving your grades.

Which keyword is used for function?

A function in Python is used with the keyword def. And you can also define the function(s) on your own. Those functions are known as user-defined functions.

Where is the function defined?

You can easily define functions within a class, a module, a class, or another function.

Why do we need functions?

There are many reasons for using the functions in Python, and some of those are: 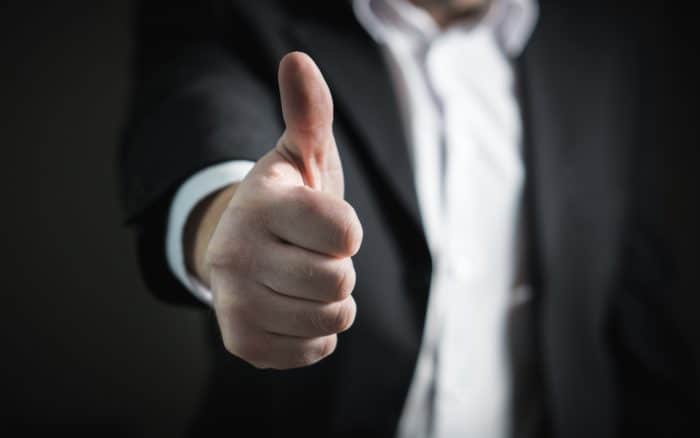 Here in this blog, Codeavail experts will explain to you about the highest paying programming languages 2020. In Computer Science there are so many programming…